The legal expertise of the firm’s attorneys is matched by their understanding of the business and corporate worlds, allowing the firm to provide its local and international clients with the best legal advice for their business. The firm’s clients include local and foreign investors who invest either directly in Guatemala or through joint ventures, participation agreements, or mergers and acquisitions. Clients’ needs to expand their business interests to other countries encouraged our firm to establish strategic alliances with other law firms throughout Central America.

The firm’s multilingual attorneys, educated and trained both locally and abroad, have extensive international legal experience and communication skills, and two of the firm’s partners, Carlos Pellecer and Einar Klanderud, are admitted to practice law in New York.

Click on each to view the bio and profile 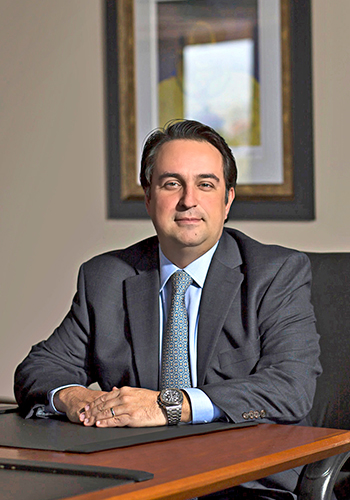 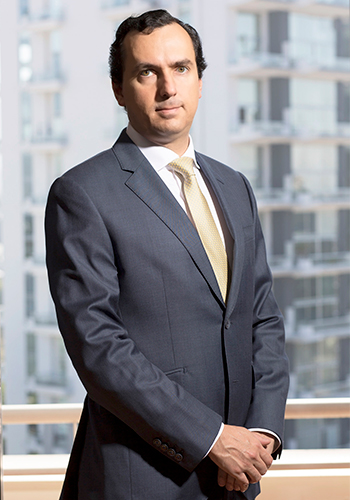 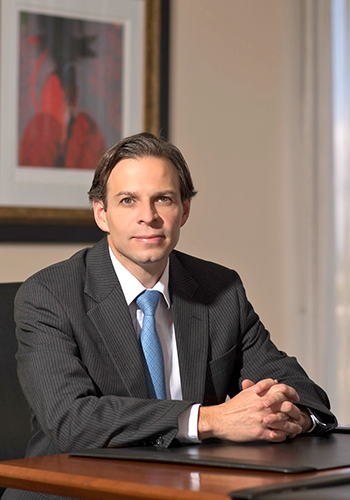 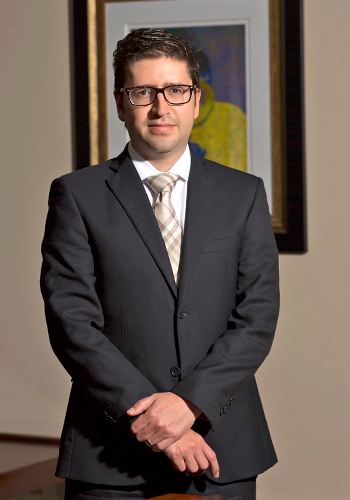 Attorney Soto is a well-experience attorney in the intellectual property and technology field. He also has experience in structuring international business transactions, namely, distribution and franchise agreements and international sales agreements. Attorney Soto is responsible of the Intellectual Property practice area, where together with his teammates have been responsible of preparing legal structures for the protection of trade secrets, trademarks, patents, industrial designs and copy rights, and other intangible assets of local and foreign companies. Also, he works closely with the Firms litigation team for the enforcement of intellectual property rights, achieving judicial actions for the seizure of illegal products and the performance of raids against illegal sites.

Attorney Soto relies in his powerful international network on intellectual property experts for the protection and management of intangible rights portfolios of foreign and local companies interested in seeking protection in Central America, Mexico, the Caribbean, the United States and South America. 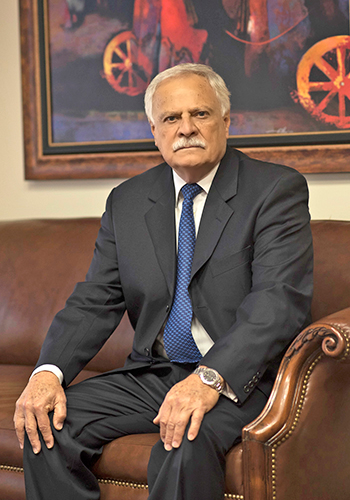 Former general manager and president of the administrative board of Basic Resources International, Ltd. Former member of the advisory board of Guatemala’s Civil Aeronautics Department. Member of the board of directors of Fundaselva (previously the Guatemalan chapter of the Audubon Society).

Founder and president of the board of directors of Fundación guacamaya, a nonprofit organization dedicated to promoting the development of the tropical forest in the northern Guatemalan province of Petén. Former instructor of civil procedure at Universidad Rafael Landívar, Guatemala. Awarded the highest recognition from the French Legion of Honor. 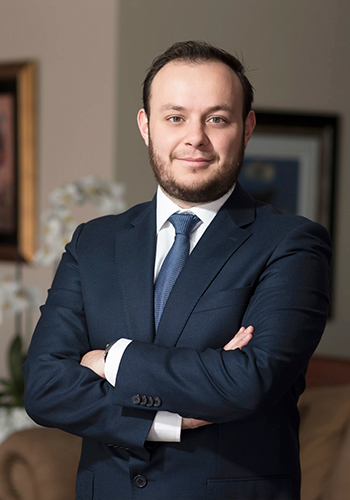 Andrés Calvo is a young Attorney, and has been part of the litigation division, and team member since 2015. He has experience areas of Constitutional, Administrative, Corporate, Civil, Inheritance, and Intellectual Property Litigation. 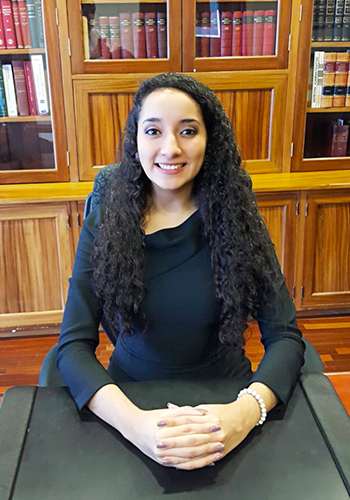 Aura Córdova is a member of the real state division of A.D. Sosa & Soto, S.C. She has been member of the team since 2016, during this time she has acquired experience in Civil, Commercial and Corporate Law, including contracts and agreements in these areas. 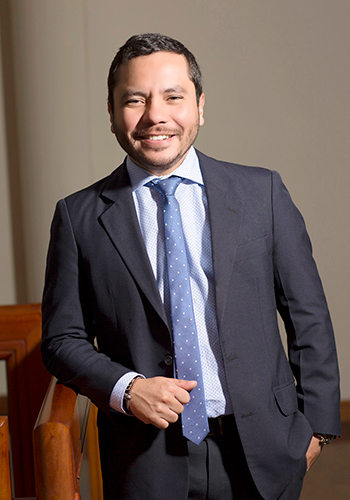 Mr. Marroquin specializes in constitutional claims and is highly familiarized with the judicial precedents of the Courts in Guatemala. He has actively advised companies with asset recoveries techniques, white collar crimes, brand protection, intellectual property protection and contract enforcement.

Aside from strictly professional experiences and studies, Daniel Marroquin is one of the founding members of a non-profit organization called Congreso Transparente (Transparent Congress) that actively advocates for government transparency, the discussion of public policies, open government and government accountability. 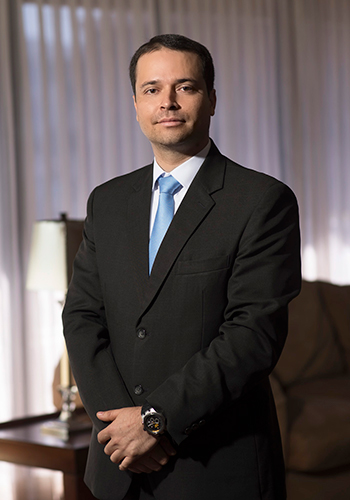 David Barrientos is a practicing attorney since graduating from Universidad San Carlos de Guatemala in 2012.

He has been involved in different cases in Guatemalan Courts, presenting arguments and setting legal and constitutional precedents for future cases.

He was assistant of college professor at Universidad San Carlos de Guatemala during the years of 2007, 2008, 2009.

Mr. Barrientos has also been a college Professor in different Law subjects at Universidad Rural de Guatemala from 2014 to 2016. 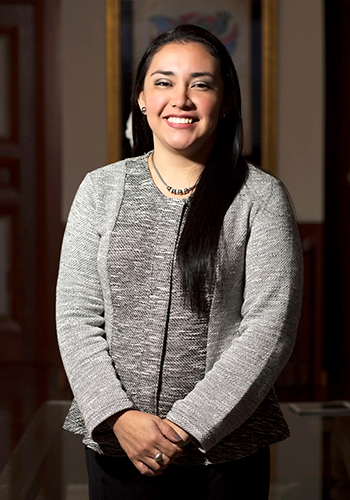 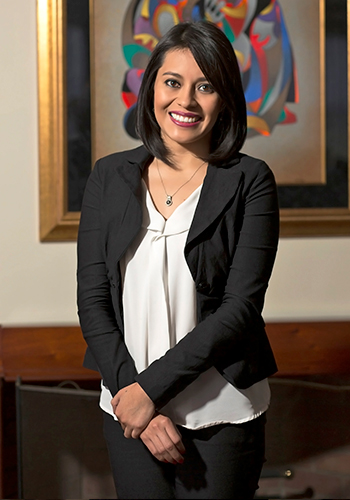 Jacqueline Soto has been member of the team since 2012, in this time she has acquired experience in Corporate law, Corporate Reorganization, Civil and commercial agreements, international business, legal documents and agreements for national and international clients. 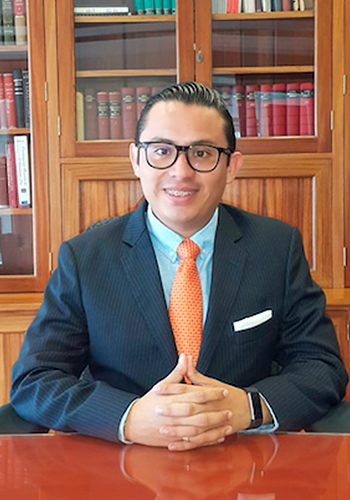 Javier Estrada Miranda focuses his practice on criminal law and everything related to its litigation and prevention through the compliance, with extensive experience in criminal litigation techniques in economic criminal law.

Prior to joining the firm, Mr. Estrada worked in the trade defense team of the State of Guatemala in the Foreign Trade Administration Office in matters related to investment arbitration, as well as in matters of commercial dispute resolution. 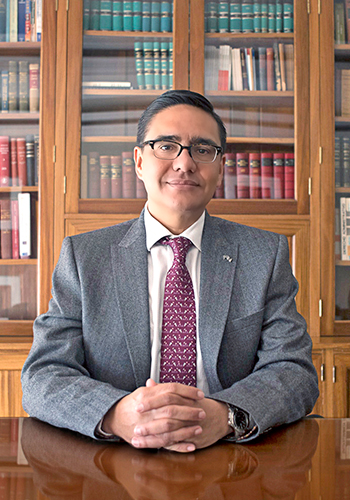 Attorney Ortiz is responsible for the Tax practice within the firm. In conjunction with other members of the team has been responsible for ensuring that the corporate structures as well as commercial ventures of our clients maximize the value for our clients while being fully compliant with local and international taxation laws. 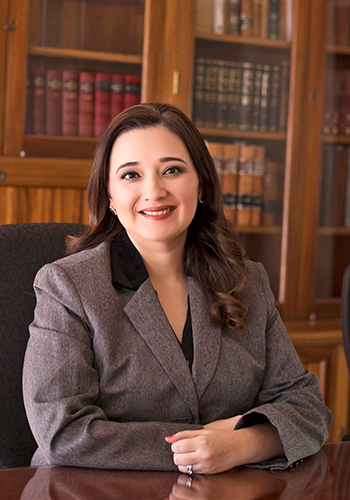 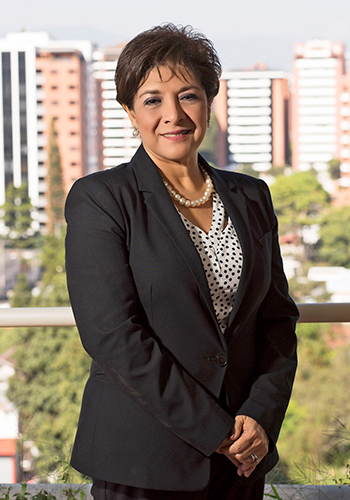 Attorney Sánchez is a lawyer with extensive experience throughout almost three decades of professional practice, specializing her practice in the corporate, contractual and inheritance areas. Among her oldest clients are multinational corporations and local companies with a long history in the Guatemalan market. 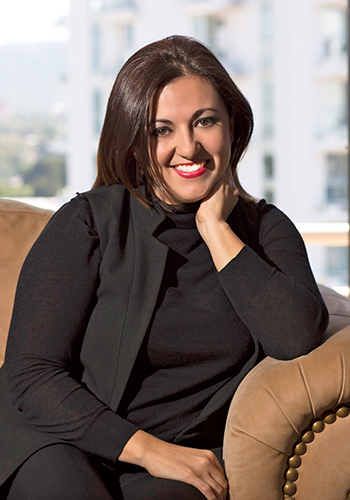 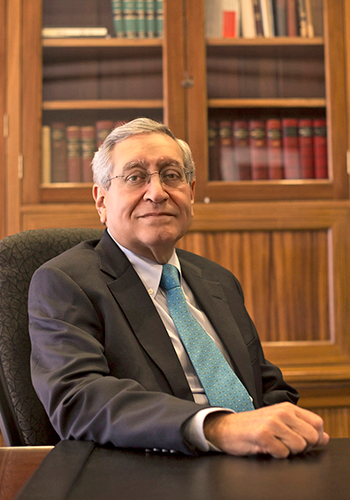 He has represented recognized clients in judicial and administrative matters as individual work conflicts, collective recruitment, and dismissals. He is a lawyer with great commitment and negotiating skills, which makes it easy for him to assess labor disputes by reaching a cost and time effective solution.